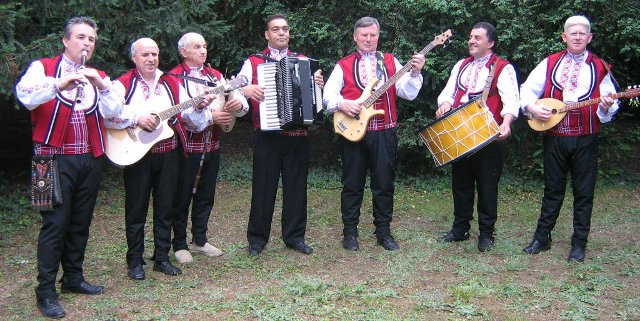 „Spektar“ orchestra exists in its present form, since 1989. It performs Bulgarian folklore music, adhering to its classical variant. The instruments used are mostly old, folk-style instruments, such as kaval, bag-pipe, mandoline, kettle-drum as well as some contemporary ones – accordion, guitar, keyboard and bass guitar.

„Spektar“ gives performances at various national folklore gatherings and competitions, such as :

where it is recognized as a laureate and rewarded various prizes. „Spektar“ often takes part in numerous concerts in Sofia, Dryanovo, Shoumen, Smolyan, Shiroka Laka, Bourgas, Varna, Silistra, Obzor as well as some gatherings in the Republic of Macedonia.

There is an atmosphere of friendship and mutual support at „Spektar“, in which everybody can give way to their talent and creativity. Thus, the fact that more than a half of the performers are visually impaired does not represent an obstacle to realization and stage performance. 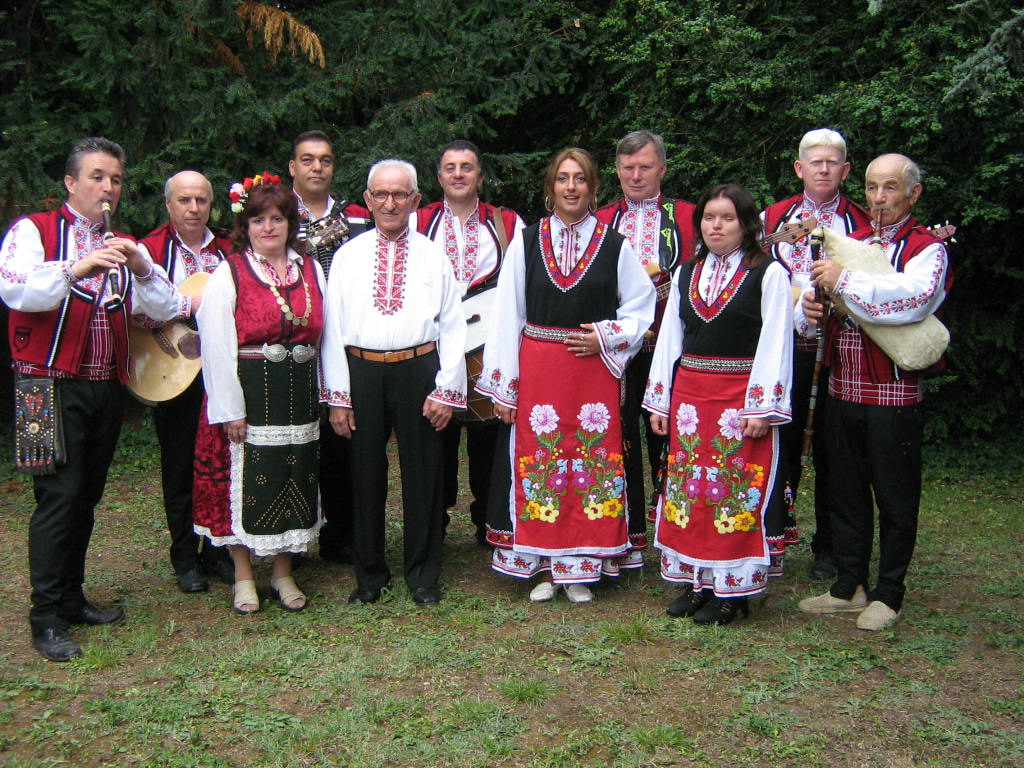 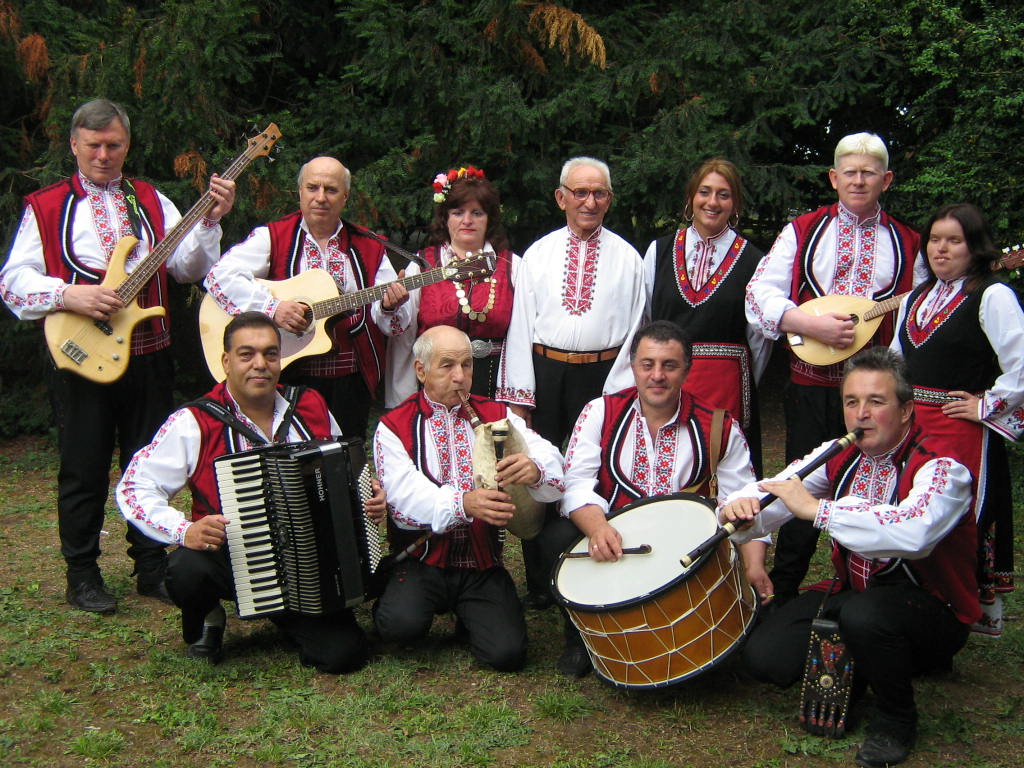